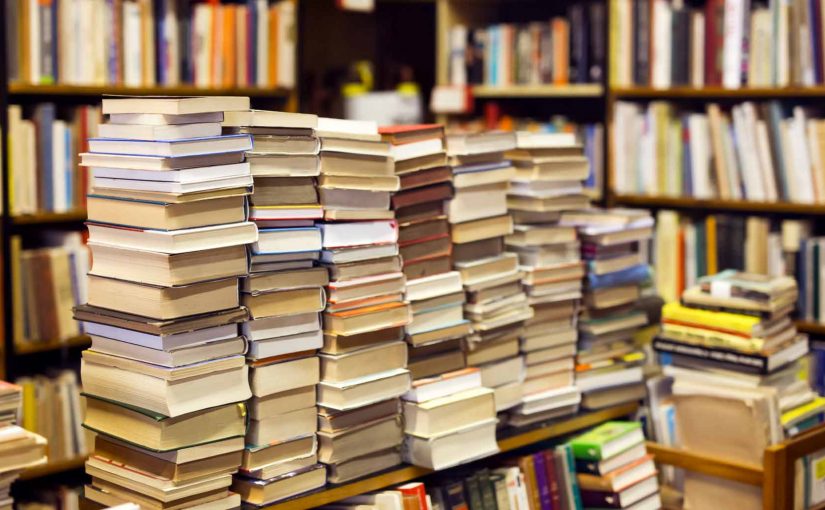 Oh God, he thought. I’ve awoken in a translation. Awakened. That proves it.

Beads of perspiration flecked Muller’s forehead like ants on a windmill. The landscape was bleak, the sky austere. Ahead, a village square. He had no choice but to walk forward. Oh God, he thought. I’ve awoken in a translation. Awakened. That proves it.﻿

He had read a number of these stories, most of them in his youth, when he had possessed the time sufficient to allow him to indulge in the kind of literature found only in cramped little used book stores. It seemed these pieces were never found for sale new–they were only found in paperbacks that were copiously dog-eared, noted in illegible, cramped pencil, and subject to silverfish damage.

Even still, as isolation and disorientation washed over him like an idiot painter’s wash of paint over the cracked canvas of an old master’s masterpiece being repainted yet again, he perceived the oddly familiar sense of his current lack of déjà vu; he was in fact certain that he had never been here before, despite a specifically generic familiarity clearly caused by time spent reading the aforementioned forgotten novelettes of dubious provenance.

The description of a clock tower in the village square leaned heavily on its neighboring churchyard. Drawn, as if in charcoal or perhaps butter, Muller pressed forward, suddenly desiring to see the names on the gravestones, which leaned as heavily as the description of the steeple—yes, a steeple, not a clocktower, he thought. He reached the wrought iron boundary between the little cemetery and everything else, and paused, squinting.

It was far worse than he had originally thought. Ellipses followed by exclamation points! Clearly this was not just any translation, but to his mounting dismay he realized that this was a translation of the first perspiration-soaked work of a psychology major who left school and was now attempting to write while working a day job in marketing.

There– near the corner of the churchyard, in a spot chosen for its proximity to an electrical outlet on the side of the ancient stone church–

Was it not, moments before, clapboard? Is it now actually stone? Whither the bell, the carillon, the autoharp of youth? he thought.

The director, a rail-thin young person of non-binary appearance produced huge clouds of blueberry scented fog from a vaping device while consulting a small black digital appliance of some unspecified kind. Several others made repeated minute adjustments to a tableau composed of a doll’s carriage, a black umbrella, and a length of white chiffon. A zaftig young woman in jeans and a flannel shirt wrestled with a long, tangled extension cord, muttering the word “shit!” over and over again. In the center of this minor carnival, adding myopically to its dismal gaiety, stood a small knot of student actors. Any possible attractiveness ruined, Muller opined, by their near nakedness and bedaubed faces. Why must they always bedaub the faces so?

An even deeper sense of foreboding not previously described washed over him again. No, please… Muller thought. His worry was confirmed when the director, as if hearing his critique, spotted him.

You there…! they said.

Appalled, Muller fled into the only possible alternative, the great gaping door of the church, adorned by a clipboard. A clipboard? he thought as he raced by. Had it not been a large piece of poster board but a moment before? Dark and silent, the interior of the church beckoned silently. Darkly, Muller advanced into the silent darkness within.

The requisite old woman in a black shawl approached as he slid into a pew. The gnarled finger extended as she limped and lummoxed toward him, the heel of her left black shoe trailing a short length of paper suspiciously behind her. This, Muller thought, was untenable! He raised his arms as if in a luxurious yawn and stretch, uttering an unprintable sound to match the movement. Miraculously, this dodge appeared to have the hoped-for result: the woman halted, faltered, halted her halting, faltered again, advanced haltingly, then, falteringly, defocused. Her eyes no longer fixed on Muller, she distributed herself variously onwards down the aisle, clicking false teeth and rosary beads, backlit in the nearly blinding sunshine defined only now. Muller sighed with relief and wiped his brow with a sudden handkerchief.

Suddenly compelled by a need to move the action forward, yet finding no likely place for dialogue in the now empty, oddly silent, dark church, Muller ran after the old woman, bursting out of the door with its oddly festive adornment of Post It notes.  In the blue light of dawn, the absence of the old woman was shown in harsh relief against the bluestone pavers that served as the floor of the little porte-cochere that apparently existed only for the purpose of depositing French words into an English translation.

She was gone, not even the expected scrap of paper left blowing in a gentle breeze (the air was stillness itself, the sunlight and stillness creating a stillness that was as still as the stillness of death, stiller.) no, no paper left behind to confirm her previous presence. Nothing.

Finding nothing, Muller sat on a rough-hewn cliché and perspired anew. It was not the kind of day that allowed skipping a paragraph, much less seven or eight pages. What now, what now…!  he thought.

A small solemn eyed boy wrapped in a flthy, tattered length of muslin, once white, now ecru, approached, holding before him a tiny piece of bread. Perturbed, Muller shooed the boy away. It started to rain. Shivering, Muller instantly regretted the shooing. Of course the boy was gone.

They were all gone. The film crew, the old woman, the boy…Muller thought out loud, even I, I am doomed to fade away…!

Above the door, carved into the oaken header thingie (fix this!) were the words  Meménto, homo, quia pulvis es, et in púlverem revertéris The Latin words, remember man, that thou art dust, and to dust thou shalt return meant nothing to Muller, who spoke no Latin.

In a burst of uncertain yet contrived resolution Muller watched himself, fading, fading, fading to invisibility. In the description of the bell tower, or steeple, or whatever, sat an ancient man who watched the dissolve, laughing and laughing as the paper sun shone down on a now empty village and a cat licked its paws on the sill of a window of a sagging brick house where there had been a party not long before, as testified by the presence of a wilted balloon stuck in a tree outside the house, which was clapboard and sagging in the cloudy northern light of the fictional village.

FROM AN UNPUBLISHED MANUSCRIPT by Michael G. Burns is licensed under a Creative Commons Attribution-NonCommercial-NoDerivatives 4.0 International License.